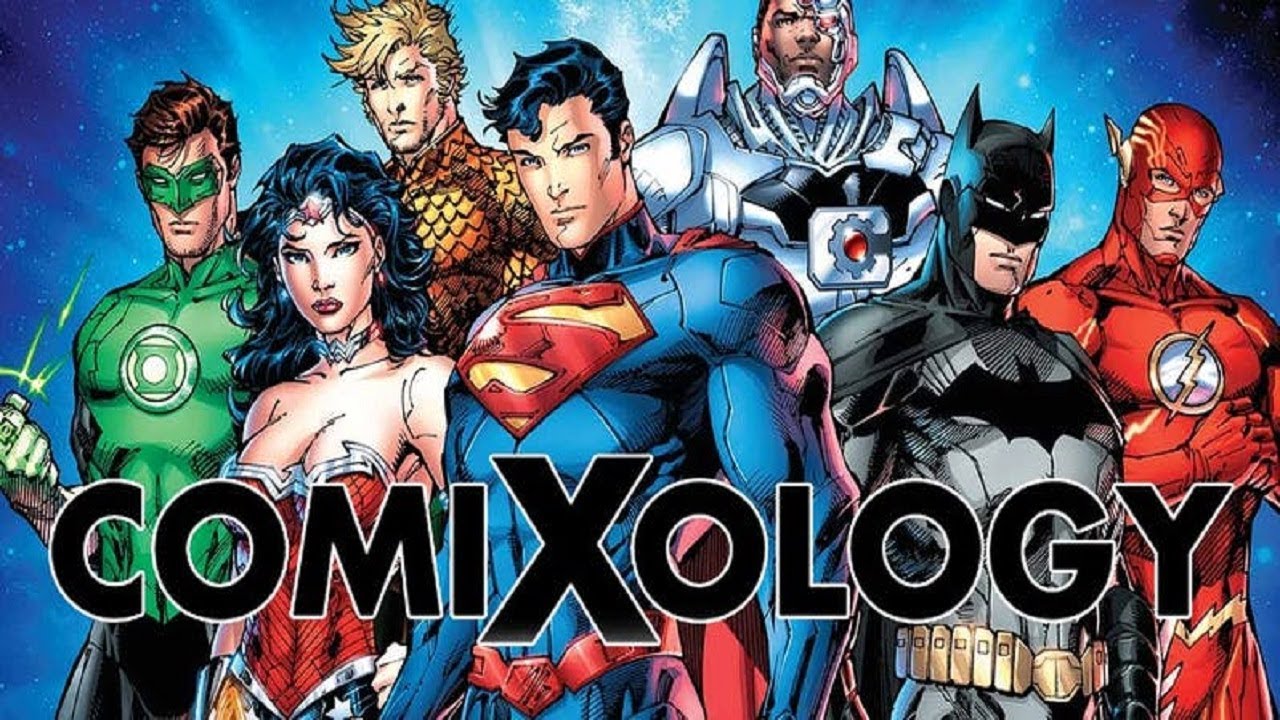 Submitted January 11, 2019 at 08:58PM by DC-FANS-UNITED
via reddit https://www.reddit.com/r/geek/comments/af3ozv/dc_comics_vertigo_new_on_comixology/?utm_source=ifttt
Posted by zbestsellerz at 8:21 PM No comments:

Submitted January 11, 2019 at 03:56PM by ughnora
via reddit https://www.reddit.com/r/geek/comments/af14nb/woman_calls_dragon_ball_a_sexist_show_bulma_voice/?utm_source=ifttt
Posted by zbestsellerz at 4:16 PM No comments: 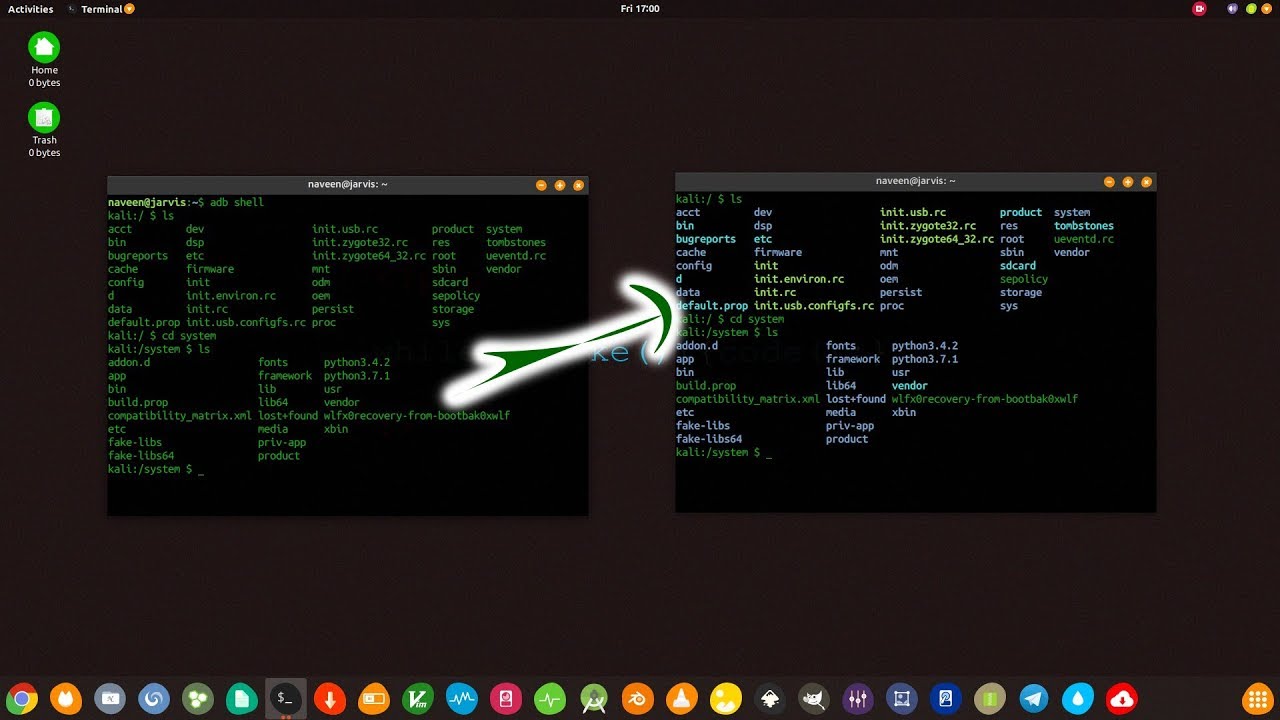 Submitted January 11, 2019 at 12:33PM by Naveen3Singh
via reddit https://www.reddit.com/r/geek/comments/aeyyhi/get_colored_output_in_adb_shell_android/?utm_source=ifttt
Posted by zbestsellerz at 11:51 AM No comments:

#geek - #Geeks/nerds not as welcoming as you'd think?

Geeks/nerds not as welcoming as you'd think?

I went to a gaming convention earlier this week as a guest, invited by a friend, and I ended up getting kicked out, partly probably cause I stood out. I'd always been a geek but kind of did it mostly on my own time and never really tried to get into the community or subculture until now. Even though I'm into really nerdy stuff (been gaming for over 20 years, have almost every big gaming console, play lots of RPGs, MMOs (where I once had a guild), platformers, RTSs, design levels for ROMs, play board games sometimes, have watched some anime series, into sci-fi stuff like Trek and the list goes on and on; I'm also in IT and know computers and coding), these people were superficial and seemed to mostly dismiss me as a "normie" based on my appearance.

My friend said it's cause I was one of the few people with decent fashion sense/style there and also better looking than 95% of the others (which admittedly isn't hard to do). I also have a life and like doing more conventional stuff too, like partying, traveling, going out with different girls, etc. There are two sides of me; and you don't need to look like a neckbeard or have a long ponytail, goatee and glasses (e.g. comic book guy from the Simpsons) to be a legit nerd. I will say the few girls at this event seemed interested in me though, and some of them were surprisingly cute.

Technically it was cause I was using someone else's badge, but there was probably a reason I was approached in particular and asked about it. When talking about board games with some of the others working there, I also mentioned I'd been to an exotic place overseas that the game referenced, and partied there, which was met by blank stares from everyone; guess this was a red flag that I wasn't one of them. They must not get out much let alone leave the country.

When I came to the event initially, I imagined I could sort of join the community in a way and engage with them, but a lot of people had a weird vibe and some even gave me dirty looks as I walked by. It's oddly more exclusive than you'd think.

A few people I talked to were actually okay and more open to talking about things, I will say.

What does it take to break into this subculture if your style is not particularly outwardly nerdy? I mean I'm not about to start dressing up as Mario or Link or something.

Submitted January 11, 2019 at 11:01AM by overling
via reddit https://www.reddit.com/r/geek/comments/aey0hl/geeksnerds_not_as_welcoming_as_youd_think/?utm_source=ifttt
Posted by zbestsellerz at 10:56 AM No comments:

#geek - #Two trees in a far off geek galaxy 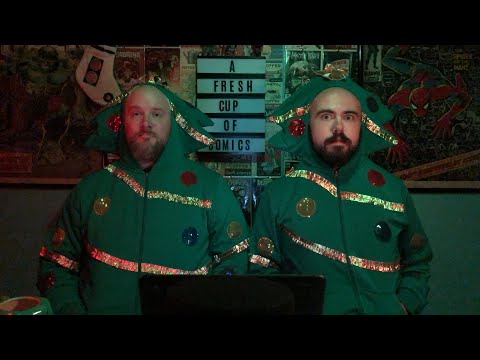 Two trees in a far off geek galaxy
https://youtu.be/L7G6MvV2lMk

Submitted January 11, 2019 at 08:48AM by Gammabite19
via reddit https://www.reddit.com/r/geek/comments/aewn3j/two_trees_in_a_far_off_geek_galaxy/?utm_source=ifttt
Posted by zbestsellerz at 7:51 AM No comments:

#geek - #The balconies on this building look like Ethernet ports 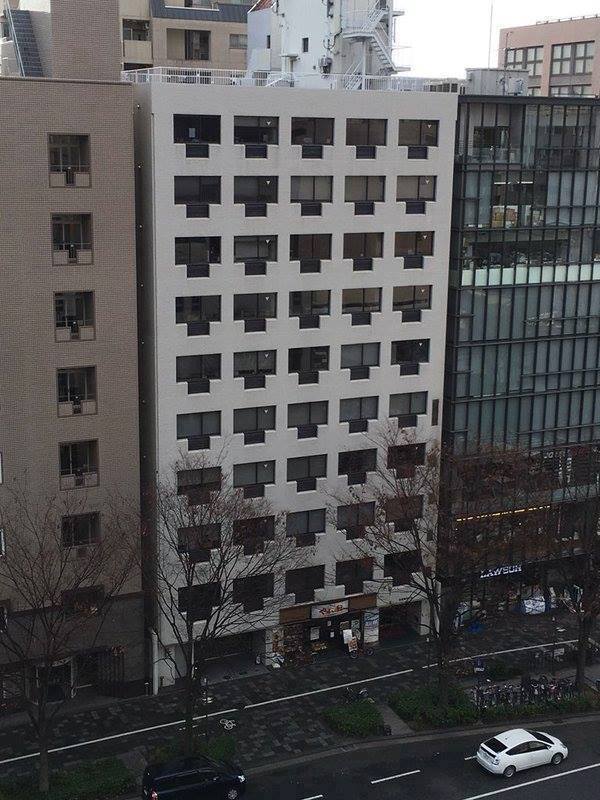 The balconies on this building look like Ethernet ports
https://i.redd.it/q9sbx37fns921.jpg

Submitted January 11, 2019 at 06:13AM by ScarletSilver
via reddit https://www.reddit.com/r/geek/comments/aev8z3/the_balconies_on_this_building_look_like_ethernet/?utm_source=ifttt
Posted by zbestsellerz at 5:51 AM No comments: