My six-year-old daughter and I had this silly idea for a story this afternoon but could not finish it. Here is what we put together:

Indiana Jones found himself in the dark dungeon of the castle La Forge. He was there on a hunch, in the hopes of finding the Holy Visor of La Forge. It was said to have the magical power of seeing into another person's inner soul.

Jones appeared to have hit a dead end after climbing down a long and very narrow moldy staircase. While facing what appeared to be a solid stone wall, he was feeling each stone in search of a trigger for a secret passage. Then his fingers clumsily discovered an 11-inch long oddly tapered stick.

As Indiana pulled the stick out of its hiding place the lantern on the wall above him astonishingly went out.

"Oh come on," howled Jones now in the dark. As he was flicking the stick around to re-establish his surroundings, he quickly muttered under his breath, "if it wasn't attached, I'd lose-m'-nose."

But as he finished muttering this, the end of the odd stick lit up and filled the room with a warm light. Then a voice further up the stairwell was heard saying, "how did you know a lumos charm?"

Very disgruntled Jones stammered, "I didn't say lumos! I said lose my nose! Besides whoever you are I'd recommend you get lost."

The voice upstairs replied, "I'm not going anywhere until I get my wand back." The voice also was closer now but still out of sight.

Jones quickly retorted, "your wand? Right now I think this stick is mine."

The other person was now visible to Indiana. He was a teenage boy with glasses and a lightening bolt shaped scar on his forehead...

R/geek feel free to take it from here!

Submitted February 24, 2019 at 02:37PM by QazMan007
via reddit https://www.reddit.com/r/geek/comments/aucwvr/the_adventure_of_indiana_jones_harry_potter/?utm_source=ifttt
Posted by zbestsellerz at 2:02 PM No comments:

#geek - #Using a high res file created by /u/itstheleviathan, my wife and I created a giant Vigo the Carpathian hidden doorway in our gaming room... 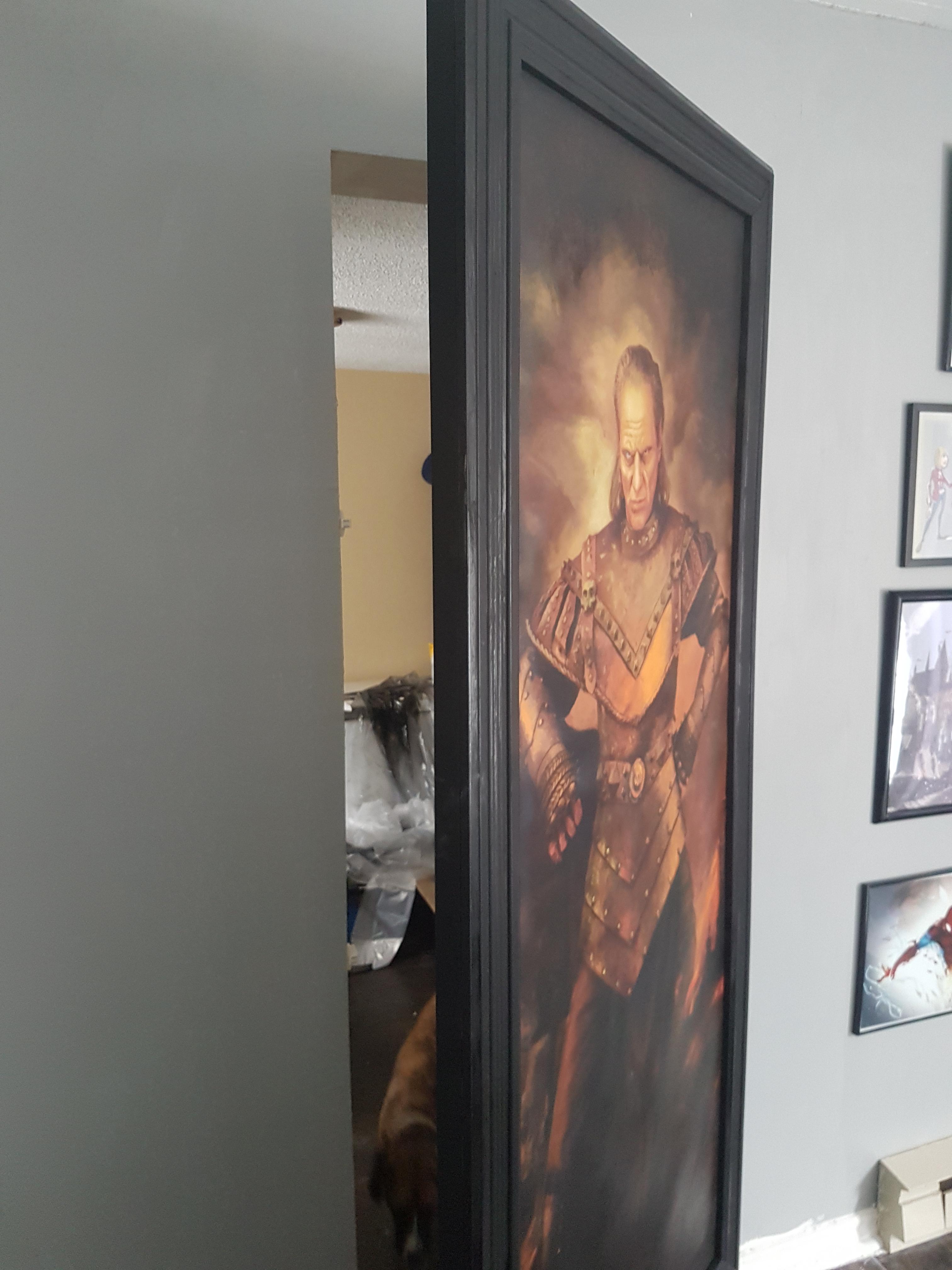 Using a high res file created by /u/itstheleviathan, my wife and I created a giant Vigo the Carpathian hidden doorway in our gaming room...
https://i.redd.it/glqdmpyurki21.jpg

Submitted February 24, 2019 at 01:21PM by moegreeb
via reddit https://www.reddit.com/r/geek/comments/auc385/using_a_high_res_file_created_by_uitstheleviathan/?utm_source=ifttt
Posted by zbestsellerz at 2:01 PM No comments: 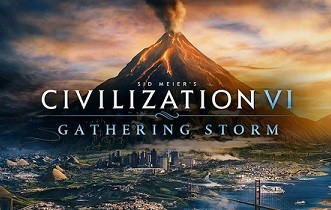 Submitted February 24, 2019 at 05:56AM by thatsocrates
via reddit https://www.reddit.com/r/geek/comments/au7pmz/civilization_vi_gathering_storm_shows_video_games/?utm_source=ifttt
Posted by zbestsellerz at 5:11 AM No comments: