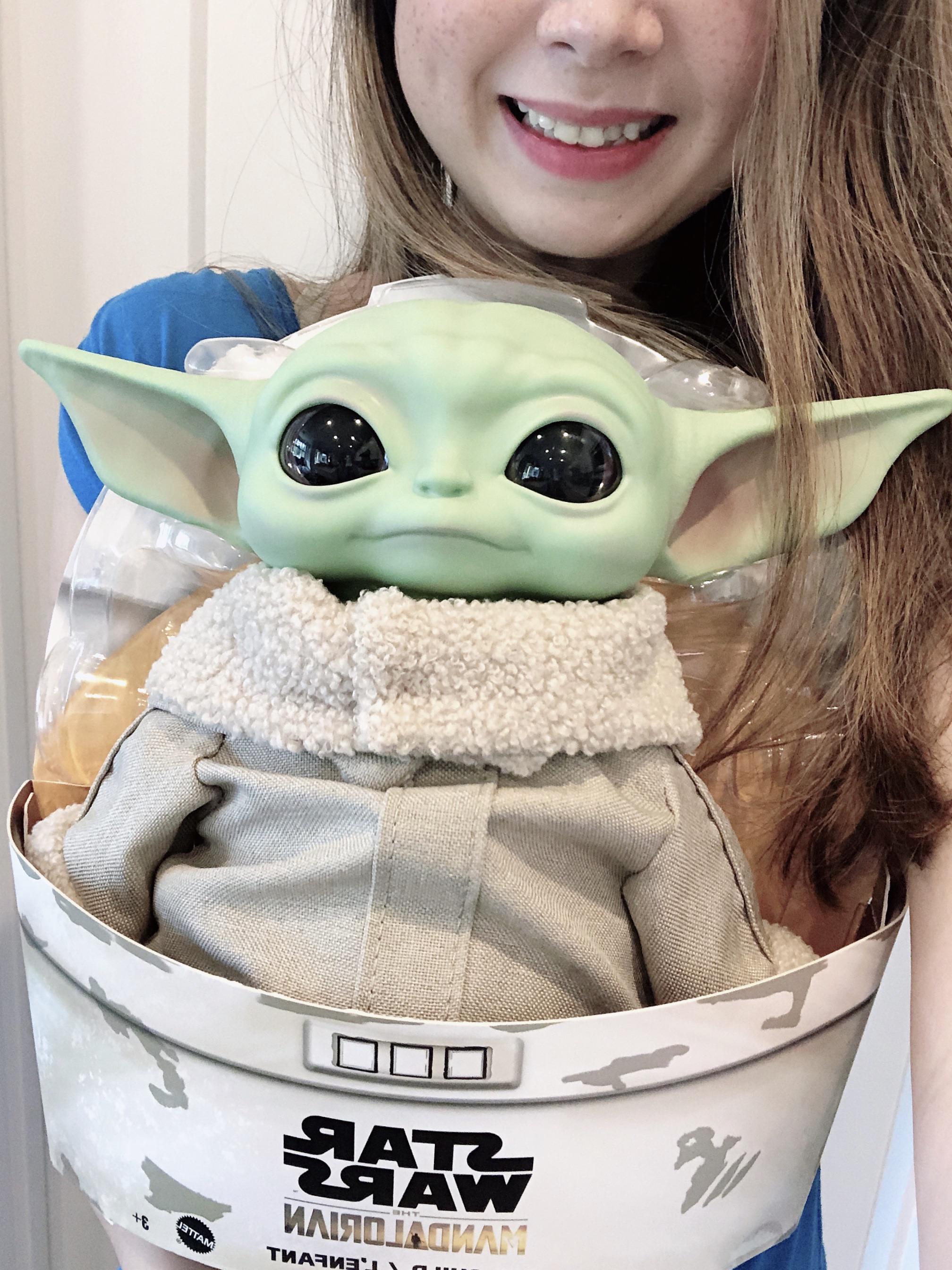 Submitted June 14, 2020 at 06:11PM by eastsidehotwife
via reddit https://www.reddit.com/r/geek/comments/h9506r/finally_got_my_hands_on_baby_yoda_aka_the_child/?utm_source=ifttt
Posted by zbestsellerz at 5:12 PM No comments:

#geek - #I haven’t used Pinterest in a while but I’m still getting personal attack emails. Just call me a nerd and go.

I haven't used Pinterest in a while but I'm still getting personal attack emails. Just call me a nerd and go.
https://i.redd.it/9wz6iyjdsy451.jpg

Submitted June 14, 2020 at 05:58PM by LadyYaga
via reddit https://www.reddit.com/r/geek/comments/h94rrr/i_havent_used_pinterest_in_a_while_but_im_still/?utm_source=ifttt
Posted by zbestsellerz at 5:12 PM No comments: 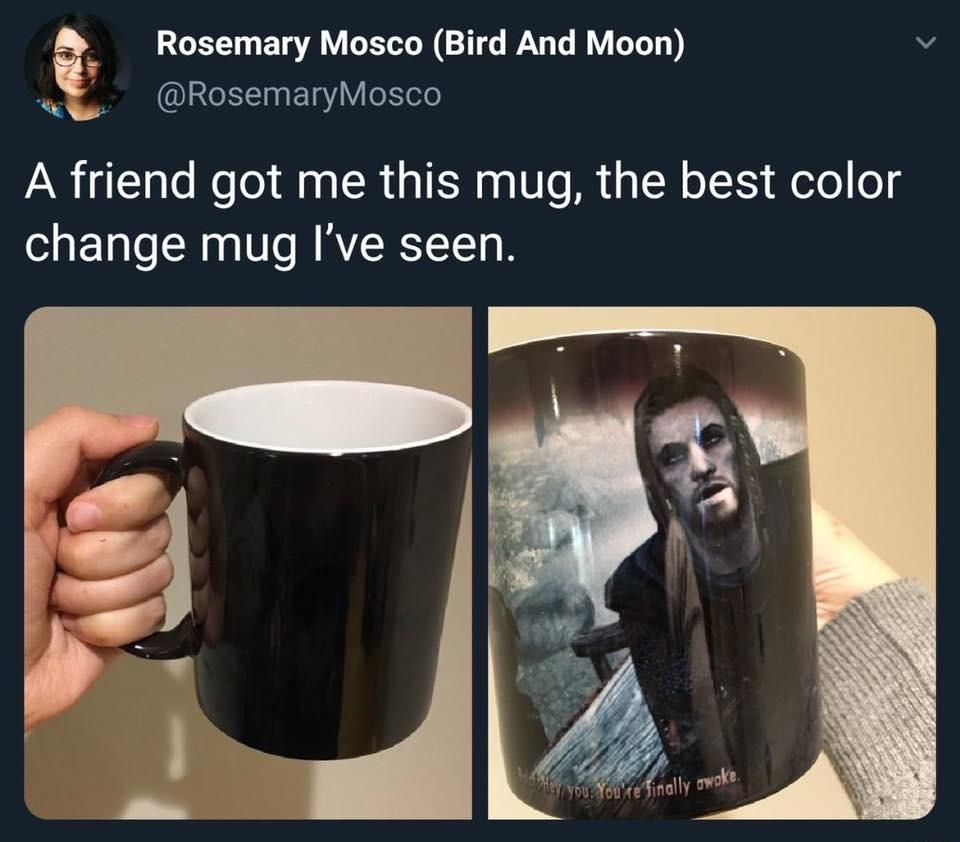 Submitted June 14, 2020 at 04:27PM by AceXll
via reddit https://www.reddit.com/r/geek/comments/h937pt/blessed_mug/?utm_source=ifttt
Posted by zbestsellerz at 3:42 PM No comments:

Submitted June 14, 2020 at 04:01AM by melvingeorgeofficial
via reddit https://www.reddit.com/r/geek/comments/h8r2a0/my_first_build/?utm_source=ifttt
Posted by zbestsellerz at 3:12 AM No comments:

Sneakers (1992) and other movies you should watch

Seeing "Sneakers" on sale on Apple TV reminded me that there are some movies younger geeks might not know they should watch.

So, here is a helpful list of 90's "hacker" movies to watch or not ordered by how much I like them.

Sneakers (1992) - Pen testing, social engineering, cryptography and lasers. What more could a teenage geek want? I could watch this 100 times and not get board. Also, Cooties Rat Semen.

Office Space (1999) - Before Silicon Valley there was Office Space. Painfully true to life for anyone who has had a 'corporate' IT job.

The Matrix (1999) - Mind blowing for a young systems engineer. Everyone wanted the cool Nokia slide phone.

War Games (1983) - Its a little bit pre-90s, but its really good. You may be surprised to learn it was written but the same screenwriter as Sneakers.

Disclosure (1994) - Its mostly gender politics set in a tech startup, but its pretty good. As with most movies based on Michael Crichton books, the book is better (see also: Jurassic Park)

Hackers (1995) - From what I remember its a lot of style over substance. Hacking into "The Gibson" etc. Give it a miss unless you are desperate.

Antitrust (2001) Ryan Phillippe as a hacker. Not great.

Swordfish (2001) - Hugh Jackman was a hacker before he was Wolverine. Famous for that particular scene with Halle Berry.

I'm sure there are others but these are the ones that stick out.

Submitted June 14, 2020 at 03:32AM by ecornflak
via reddit https://www.reddit.com/r/geek/comments/h8qq1j/sneakers_1992_and_other_movies_you_should_watch/?utm_source=ifttt
Posted by zbestsellerz at 2:42 AM No comments: